Have you got the courage to enter the temple ruins & steal the treasures hidden within? Or will you be spun and whipped into Tawhiri’s web of magic?

Over 100 years ago, an ancient Aztec temple was uncovered. Explorers journeyed from far and wide to try their might at extracting the treasure within the temple ruins. But none succeeded. Instead, the temple’s spirit guardian was awoken – Tawhiri – a god of wind and storm. Tawhiri’s maleficent spirit whipped the explorers off their feet; strong winds sending them flipping, spinning through the air! The remaining explorers left immediately in fear – never to return again.
Now it’s your turn!

Adventurers, you are invited to enter the ruins of an ancient temple in search of riches untold. But beware of Tawhiri: a vengeful spirit that unleashes chaos once awakened. Tawhiri’s wrath will see 16 brave adventurers being swept off their feet and hurtled 18 metres into the air in a looping, 360 degree frenzy. Have you the courage to enter the temple ruins and steal the treasures hidden within?

Or will you be spun and whipped into Tawhiri’s web of magic?

Must be a minimum 130cm or tall to ride. 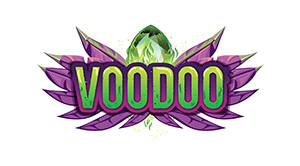 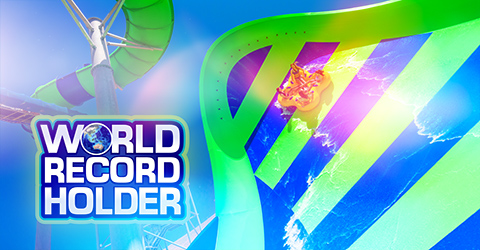 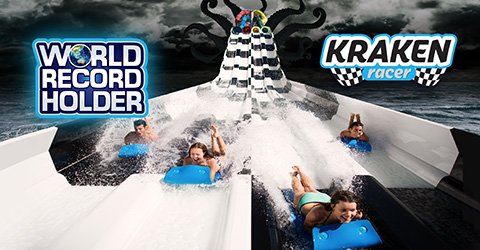 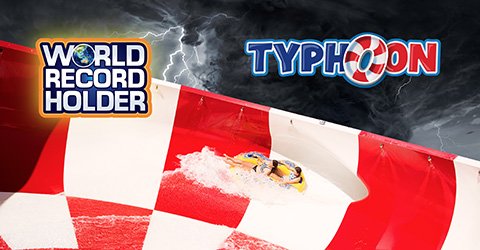